A HISTORY OF WAGYU EXPORT AND IMPORT

WAGYU Breed History in USA
The first Wagyu exported from Japan to the United States was in 1976 with the importation of two Full blood Black Bulls and two Full blood Red Bulls. The two Black Bulls were Mazda and Mt. Fuji. Mazda originated from the Tottori Prefecture and Mt. Fuji originated from Hyogo Prefecture. The two Red Bulls are Judo and Rueshaw. Both bulls originated from Kumamoto Prefecture. In 1989 the Japanese began to reduce their tariffs on imported beef and that encouraged U.S. producers to produce a high quality product for Japan. In the 1990’s there were several importations of quality Wagyu.

In 1993, Mannet Company Ltd. exported the first shipment of Full blood females along with two more bulls. The animals in this shipment were Michifuku and Haruki 2 and the three heifers Suzutani, Rikitani, and Okutani. 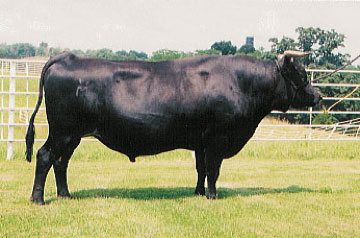 Michifuku is thought by some to be the most important bull to ever leave Japan and was formally the #1 marbling bull in the U.S. Sire Summary. He is Yasumi Doi on his sire side and Yasutanidoi J472 on the dam’s side. Yasutanidoi and Yasumi Doi are 2 of the most famous Tajima sires. It should be pointed out that Michifuku’s sire, Monjiro, produced carcasses that sold for $21,000 at the 2007 All Japan Wagyu Competition. Haruki 2 was a balanced combination of the major Wagyu bloodlines, Tajima, Kedaka, Itozakura and Shimane. Haruki 2 is 56% Tajima, 13% Itozakura, 19% Shimane and 6% Kedaka. Couple this with the fact that he was considered of good enough genetics to breed to arguably the greatest cow in Wagyu history, Suzutani, resulting in that outstanding bull Shigeshigetani.

Of the three heifers, Suzutani and Rikitani were the first 100% Tajima females to leave Japan and the third heifer Okutani was a unique breeding being 75% Tajima and 25% Shimane. All three heifers were chosen due to the fact that all had the great sire, Shigeshigenami in their pedigrees. Suzutani is considered the greatest Tajima to ever leave Japan with Okutani being equally as influential. The first full blood Wagyu born in the United States was born in 1994 from an embryo out of Okutani purchased for $50,000. The heifer calf was named Fujiko and was a mating of Okutani and Haruki 2. Fujiko became one of the most influential females of the breed, so influential that her DNA was sold for $26,000 in 2012 at the Texas Wagyu Association sale.

In 1994 Mannet Company Ltd. made a second shipment of Full blood Wagyu from Japan. This shipment consisted of two Black Bulls, four Black heifers safe in calf, three Red Bulls and nine Red heifers of which four were safe in calf.

The four animals born in the USA from the pregnancies conceived in Japan were Momigimaru, Kaedemaru, Big Al, and HB504. Four of the Reds made their way to Canada and the remaining animals were sold to Englewood Farms in Texas.

Japanese Venture Partners or “JVP” also imported three Black Bulls in the fall of 1994 with those being Fukutsuru 068, Kikuyasu, and Yasutanisakura and ten Black Heifers and two Red Heifers. Fukutsuru 068 is the #1 marbling sire in the sire summary but it comes at a price with that being poor milking traits and weaker calves.

Takeda Farms first shipment of Wagyu arrived in he U.S. in 1995 consisting of 5 Black Bulls Terutani, Kikuhana, Itomichi 1/2, Itohana 2, and Kinto and 35 Black heifers with 8 of those females calving in the U.S. Itomichi 1/2 dam’s grandsire is 100% Tajama. This bull’s genetics consist of 13% Tajama, 2% Kadaka, 85% Shimane. His estimated weight was over 2000 lbs. Itomichi 1/2 has been used to increase mature size and growth rate without reducing marbling.

Westholme Wagyu partnered with ET Japan followed with their own shipment of 3 Black Bulls 001 Hirashigetayasu, 002 Itomoritaka, and 003 Kitateruyasu Doi and 84 Black heifers along with semen from three different Black Sires, 005 Shigefuku, 006 Dai 6 Seizan, and 007 Kitatsurukiku Doi. 005 Shigefuku is also a son of Dai 20 Hirashige who is a son of Kedaka. Shigefuku is a bull bred from within the main Kedaka lines and inherits strongly from Eiko. He also exhibits higher growth rates, body volume and desirable coat type.

Mannet Company Ltd. sent their last shipment in 1997 with the arrival of one black bull, Yasufuku Jr., and seven Black heifers Mitsutaka, Nakahana 5, Taguchi 9, Okuito 9, Hanateru 9, Kaneito and Hisako. Another one of the great Wagyu sires, Yasufuku is a son of Yasufuku J930 who sired three of the top marbling bulls in Japan and sired one champion and grandsired two more champions in the 9th Zenko 2007 All Japan Wagyu competition. One carcass sold for $97,000. Yasufuku Jr has many sons making their mark in this breed.

Soon after the last shipment left, with less than 200 fullblood wagyu being exported, the export ban was put back in place and no more fullblood genetics would ever leave Japan to this day. Most US production was exported to Japan until 2003 when BSE was discovered and Japan and other countries stopped the import of beef for the U.S. However, chefs and others in the U.S. were aware of the superior eating quality of Wagyu and the domestic market then and now utilize much of the U.S. production. 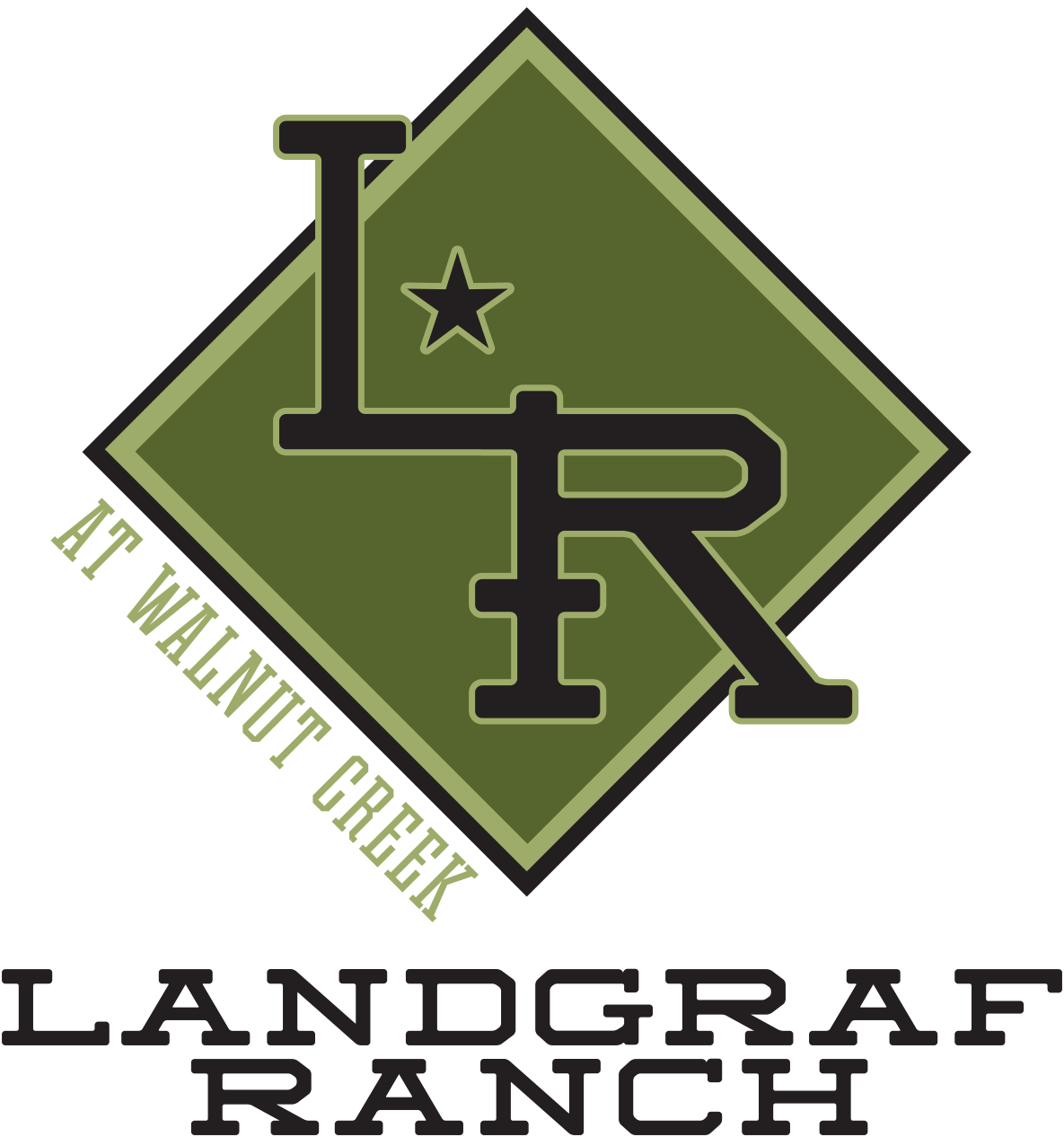